The Arc Oregon has a rich history of improving the lives of people with intellectual and developmental disabilities, and their families. The Arc Jackson County launched in 1959 as The School of Hope, resulting from a grass roots movement by parents of children experiencing disabilities.

Since The Arc Oregon’s incorporation on August 24, 1954, we have actively advocated for changes in public opinion and legislative action, collaborated with state agencies and other organizations, and lead important litigation to further the rights of Oregonians with intellectual and developmental disabilities.

The History of Our Name

Changing With The Times

As an organization we have been sensitive to the impact of terminology on our constituency and have adapted accordingly. As the words ‘retardation’ and ‘retarded’ became pejorative, derogatory and demeaning in usage, the national organization and its affiliates changed their name to ‘The Arc.’

We firmly believe the word “retarded” is a disrespectful slur and should never be used. So why show you the timeline with this word? The Arc’s extensive history shows you how far we have come! Yet there is much to be done, and we hope you’ll join us!

Established in 1954 as The Oregon Association for Retarded Children.

Played a key role in advocating for implementation of the Governor’s Committee on Mental Retardation recommendations.

Advocated for the expansion of teaching and research in the education of children with intellectual and developmental disabilities on the national level, resulting in most of the early childhood education programs in Oregon being started by local chapters of The Arc and held in church basements or other rented or borrowed spaces.

The Arc Oregon played a key role in the development of classes and public funding for “TMR” (Trainable Mentally Retarded) students. University Affiliated Centers were located at the University of Oregon and the Oregon Health Sciences Center.

The Arc began offering camping experiences at Camp Civitan on the Santiam River and several members of The Arc assisted in the development of the publication, The Rational and Proposal for Services to the Mentally Retarded in Oregon.

This decade was significant for big changes in legislation as a result of the efforts of The Arc, including:

In addition, The Arc Oregon:

Our Bingo operation in Eugene was opened as a major source of funding for The Arc programs and services.

We co-sponsored the Parent Graduation Alliance to assist individuals and families in transitioning from school to work, entered into two lawsuits against the State of Oregon regarding the care, treatment and training of residents at Fairview Training Center, and continued in our advocacy efforts for more important legislation, including:

As strong advocates for the closure of Fairview and its associated service centers, The Arc Oregon contracted with the Mental Health and Developmental Disabilities Services Division to develop and implement a citizen-monitoring program called Advocates Involved in Monitoring (Project AIM). Project AIM provided citizen monitoring of residential services for people coming out of Fairview and Eastern Oregon Training Centers into Oregon communities.

We expanded our GAPS program in 1993 by contracting with the State of Oregon for services in the Portland Metro areas.

Through a grant from Meyer Memorial Trust, we launched the Oregon Special Needs Trust (OSNT) program in 1999.

The Arc Oregon became the lead organizational plaintiff in the landmark class action lawsuit, Staley vs. Kitzhaber, representing over 3000 Oregonians with developmental disabilities, and remained a key player in the implementation of the terms of the Staley Settlement and a key negotiator in maintaining the funding despite severe budget cuts.

Our collaborative efforts resulted in:

A grant from the Walmart Foundation helped us launch Project Employ and development of our Person Centered Planning program.

In partnership with the Oregon Developmental Disabilities Coalition (ODDC), the Grassroots Oregon (GO!) Project is launched to identify areas of concern, organize legislative advocacy efforts, and offer educational opportunities for people with disabilities, their families, and others. The Arc Oregon manages the GO! Project through 2013

In 2007, The Arc Oregon established and lead the steering committee for the Oregon Disability MegaConference, a collaborative cross-disability conference, held annually from 2008 to 2013.

The Arc Oregon partners with Oregon Resource Association and GALT Foundation to create the Collaborative Outcomes Building as a shared resource for disability-related nonprofit organizations.

The Think College work group convenes to discuss and plan for changes in the Oregon education system(s) to encourage and increase opportunities for people with intellectual and developmental disabilities to attend college.

The Arc Oregon and the Oregon Technical Assistance Corporation, aka Oregon Training and Consultation (OTAC) merge and OTAC becomes the third major program for The Arc Oregon.

Through grants from The Arc US, we:
Celebrate our 65th anniversary with the return of our State Convention.
The Arc Oregon's full history 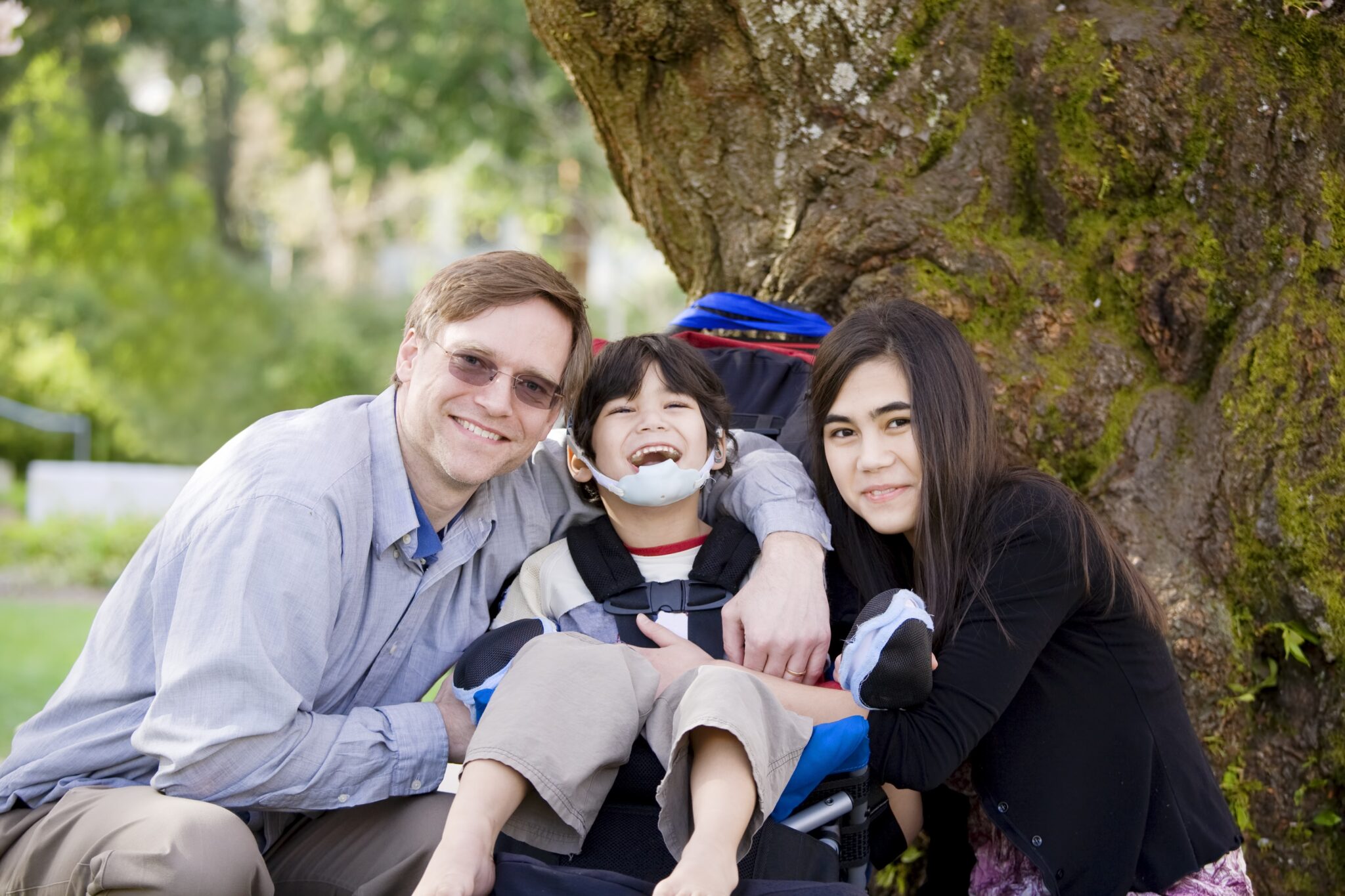 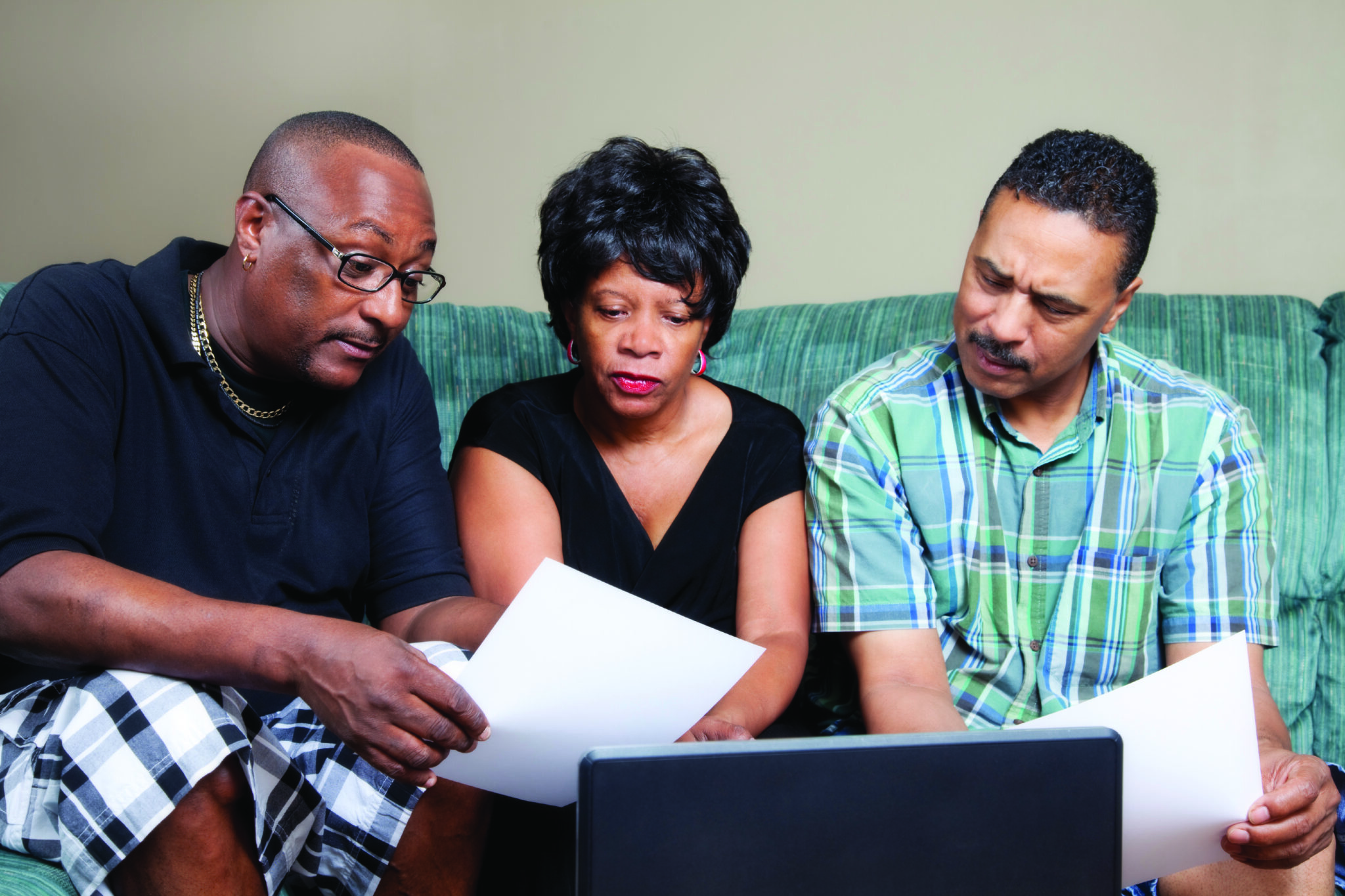 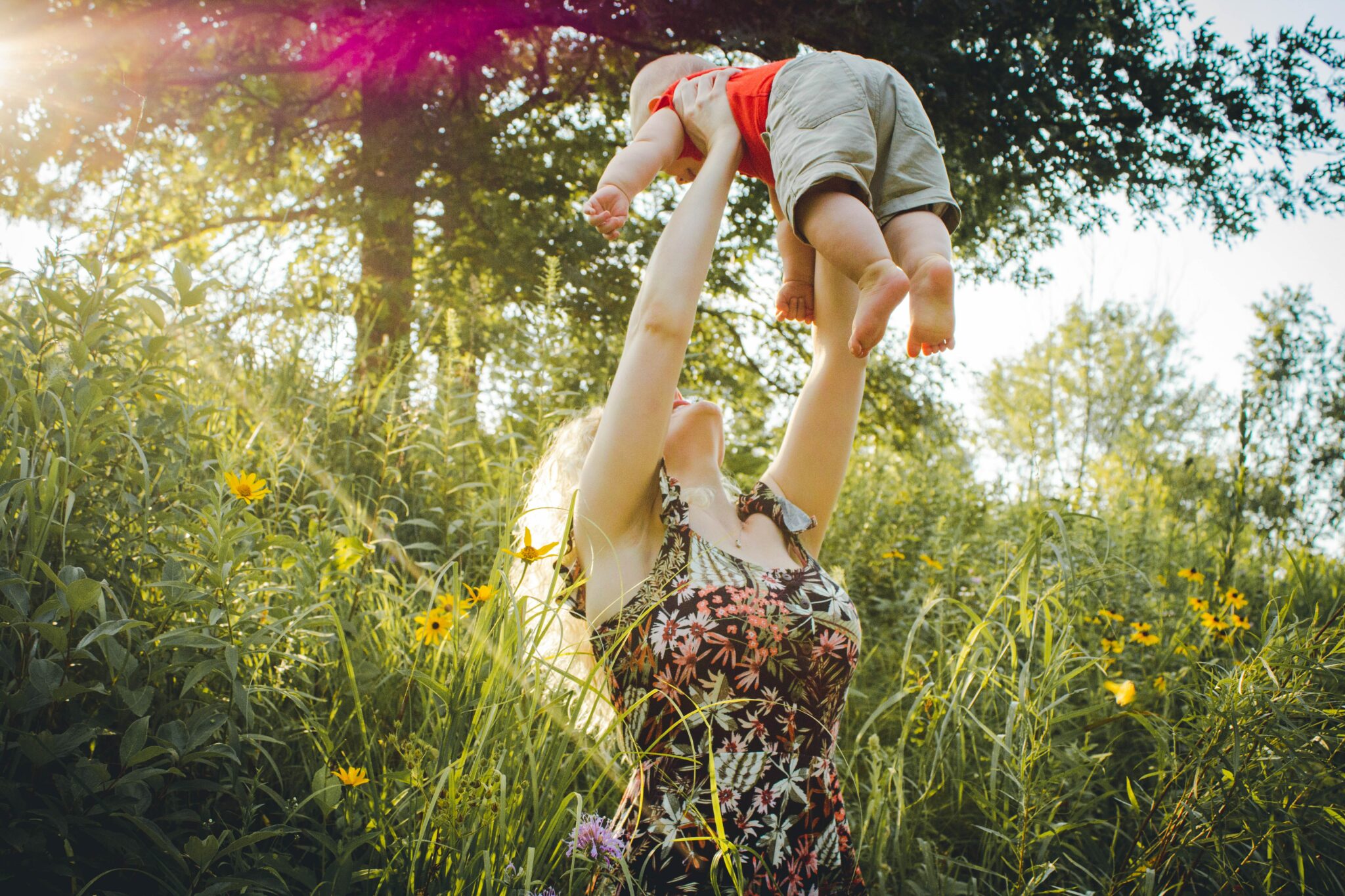 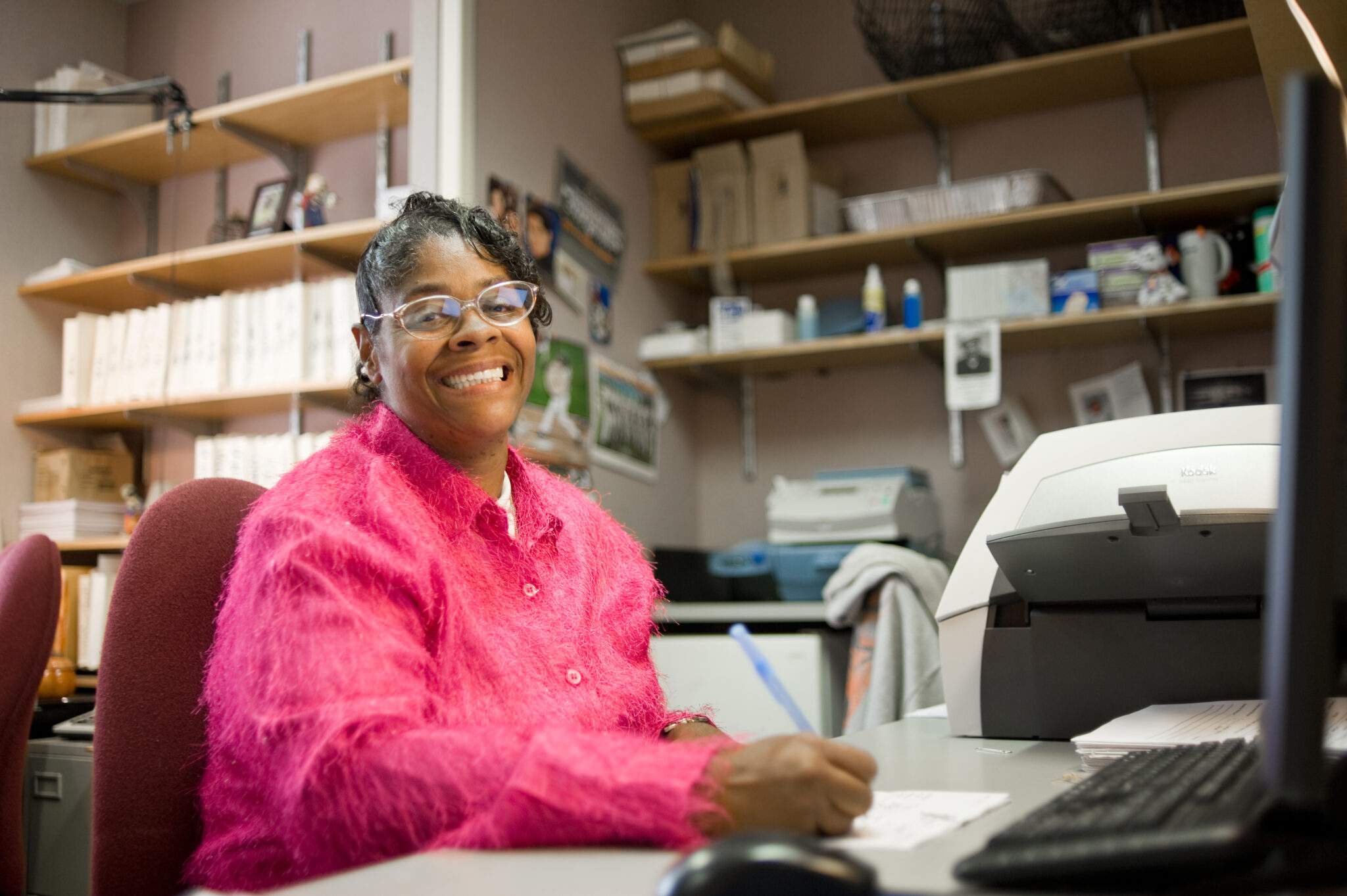 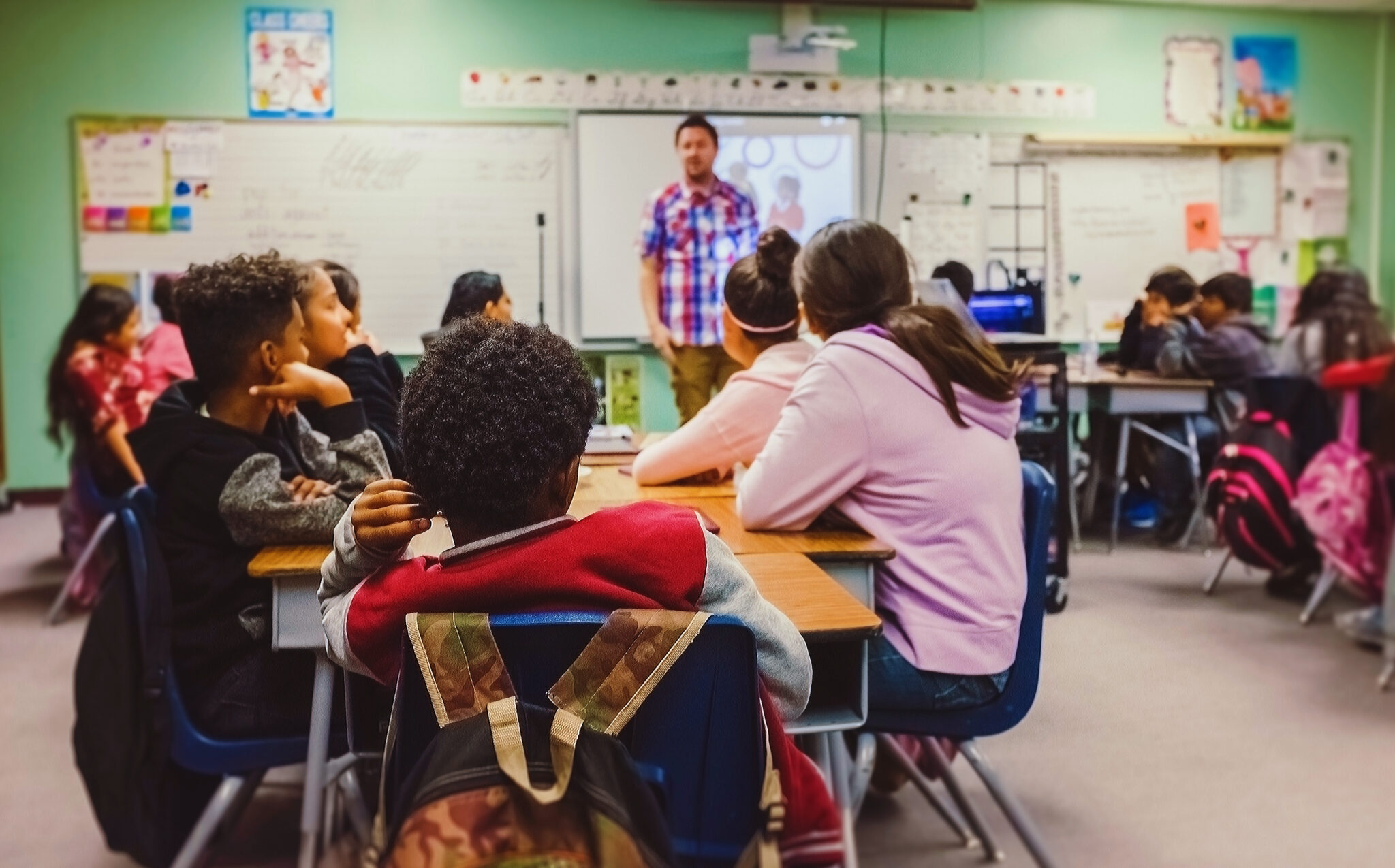